Polygon, one of the most popular Ethereum (ETH) scaling platforms, has announced its integration with the NFT platform Magic Eden. MATIC started to rise after the announcement.

The Polygon team shared a mysterious post on their official Twitter account, pointing to November 22 (today). Many claims were made on this sharing, but the statement made in the past minutes ended the curiosity of investors. NFT marketplace Magic Eden has announced that it will begin offering Polygon-based NFT support.

Magic Eden, which currently supports Solana (SOL) and Ethereum (ETH) based NFTs, also stated that it has agreed with Polygon to accelerate the development of brands entering Web3.

In a post on the subject, Polygon announced that it is excited to work with Magic Eden to accelerate the blockchain games and reach the next “billion users”.

MATIC, which has gained 10% since the share made yesterday, experienced 5% of this value after the Magic Eden integration.

If you are looking to invest in gaming NFTs, here are the some of the best play 2 earn NFT games with massive potential for growth.

One of the allegations made in Polygon’s post yesterday was the Youtube agreement. It was claimed that Polygon, which has risen after Instagram announced that it will use its infrastructure for the NFT platform, will agree with Youtube this time. Youtube’s sharing of “purple heart” on its official Twitter account was interpreted as a reference to Polygon.

Chainlink (LINK) Announces New Product for NFTs: Will Set a Base Price

The Chainlink (LINK) developer team announced that they have developed a new algorithm that will detect the base price of NFTs and enable them to transfer between networks.

According to the content shared on the Chainlink official developer page, the team presented its algorithm to the community for determining the base price of a new NFT and enabling the oracle inter-transaction transfer. Thanks to this new service, called “NFT Floor Price Feeds”, the entire data stream of an NFT collection will be able to work in real time in connection with other markets and exchanges.

For example, the use of the data feed by an institution or exchange will enable smart contracts to retrieve the latest pricing data for an asset in a single call. This guide specifically applies to the use of data streams in EVM (Ethereum Virtual Machine) chains. NFT Floor Pricing Feeds, powered by Coinbase Cloud’s aggregation algorithm and Chainlink’s oracle infrastructure, will help eliminate excessive outliers and make these feeds resistant to market manipulation.

This service offered by Chainlink was first introduced by Azuki, BAYC, CloneX, Cool Cats etc. It will support 10 series of NFTs based on Ethereum (ETH). 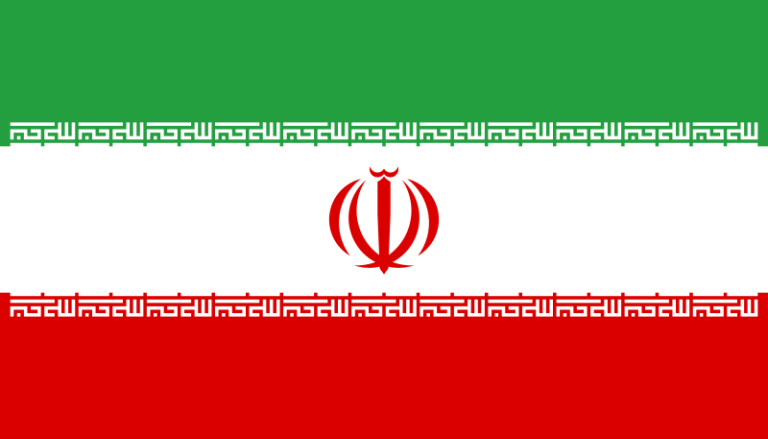