Stephen Hess, CEO of NFT protocol, said that while the company’s treasury is not directly affected and its fundamentals remain strong, a more conservative approach will be taken going forward.

Metaplex is an ecosystem of tools on Solana that NFT vendors can use for minting and airdropping. After the collapse of FTX, many NFT companies made an effort to reassure their communities that they had nothing to do with FTX.

“We will refocus our efforts on a few key initiatives. Continual improvement of Royalty Enforcement, Creator Studio, Fusion, Compression, development tools and SDKs”

As in the Solana-based metaverse game Star Atlas, discussions have arisen over whether assets are stored in FTX in Metaplex. Similarly, although Yuga Labs said that 19,700 ETH was moved from FTX on November 9, none of the largest NFT collections by trading volume have reported funds on the exchange.

Despite the NFT market downturn, rare NFTs continue to attract users. It is important to use right tools to identify rarity of different NFTs.

According to the published report, NFT collections purchased by celebrities lost an average of 80 percent in value.

The owners of the Bored Ape NFT collection were also affected by the collapse. NFT, bought by Justin Bieber, came to the fore with a loss of approximately 95 percent.

NFT collections are on the agenda with high depreciation The crypto money market, which went through hard times with the collapse of the FTX stock market, also deeply affected NFT collectors. Celebrity collections have lost more than 50 percent in value within a few months.

Bieber purchased monkey number 3001 from the Bored Ape collection in January 2022 for $1.29 million. The current value of NFT, which was bought by Bieber, has dropped to $ 69,000. Sony is entering the NFT and blockchain industry!

Bieber purchased a new NFT from his Bored Ape collection in February 2022. The value of the second NFT he bought was announced as $440,000. It is known that Bieber spent a total of 716 Ethereums for his NFT collection.

Tech giants like Sony are preparing to enter the world of metaverse and NFT. It is thought that the crypto money industry will rise again in the medium term and the metaverse world will appreciate.

What do you think about the depreciation in the NFT market? Will the cryptocurrency market rise again? You can share your ideas with us in the comments section. Ethereum came under extreme selling pressure on Sunday after the hacker of the FTX exchange disposed of some of its ETH holdings. The move lowered the token price by 8.09%, currently trading at $1,126. According to multiple reports, the FTX hacker converted a large portion of the stolen FTX funds (30,000 ETH) into Bitcoin, after… 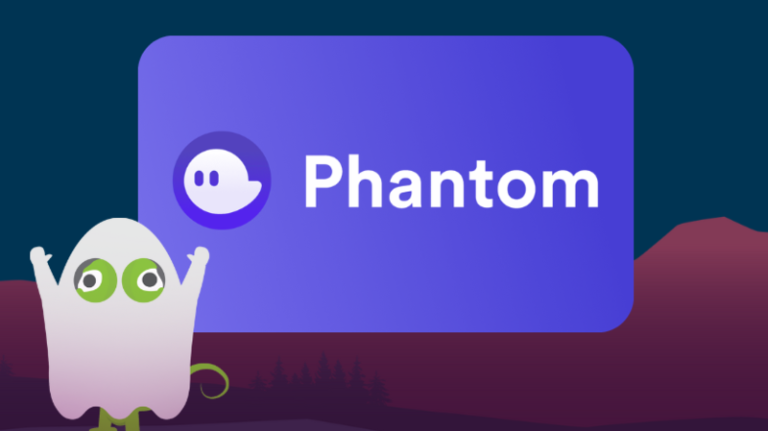